Have you ever seen markets run up or down into an invisible wall? You try in vain to explain the invisible anomaly with a pivot point, moving average, or price support. And once price breaks through, it explodes like a rocket. Chances are You have encountered a “polarity line,” or one of W.D. Gann’s “resistance lines.” The catch- these lines are only visible to the Gann trader.

These lines represent hidden forces behind-the-scenes of the market. If a market has enough energy to close above or below a polarity line on the timeframe you are trading, the polarity propels price a predetermined distance. Gann advised simple, objective rules for trading these lines alone or with his other techniques.

The placement of each line in advance changes each day, week, month, or year according to a predetermined formula. It is possible to draw lines are drawn YEARS in advance, even for intraday analysis.

Trading these lines are ranked according to "best of breed" in our "W. D. GANN: MAGIC IN THE MARKETS" Training. Gann combined Polarity Lines with other Gann techniques and conventional technical analysis. The sky is the limit on their application, because they capture a sound premise causing breakouts. 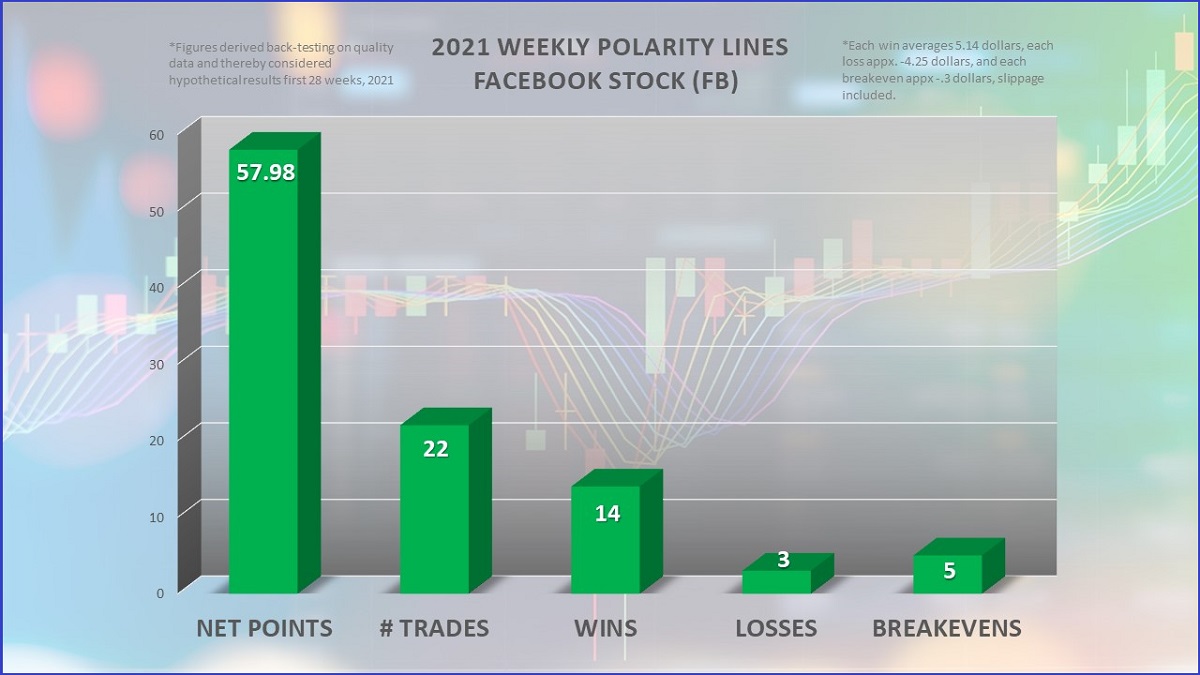 The graph to the left shows Facebook stock's weekly Polarity Line trades for 2021 through June using only the simple first break of the nearest line each week. A preschooler can do this. 28 weeks testing shows 22 trades, 14 wins, 3 losses, 5 break-evens, and a net $57.95 points. Do you know of any quant programs that can do that? Using only the break of a drawn a line?

Last year FB printed over $75 dollars net up using just these line breaks. Over the last 4 years it usually does about $39 minimum. 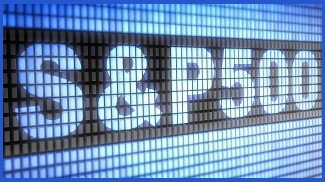 Let's up the ante a bit. In the graph below for the Weekly Polarity Lines on the SP 500, we have added the Arcana, or W. D. Gann's trend prediction technique as a directional trade filter. The graph breaks down the trading 3 ways: (1) Only taking the first break of the nearest line to price, (2) Dividing the week into zones based on Arcana trends or trendless zones, and taking the first line break of each zone in direction of Arcana trend only, and (3) Same as #2 above but taking the first 2 line breaks in each zone. Gann offered options like these to his students based on their appetite for complexity. 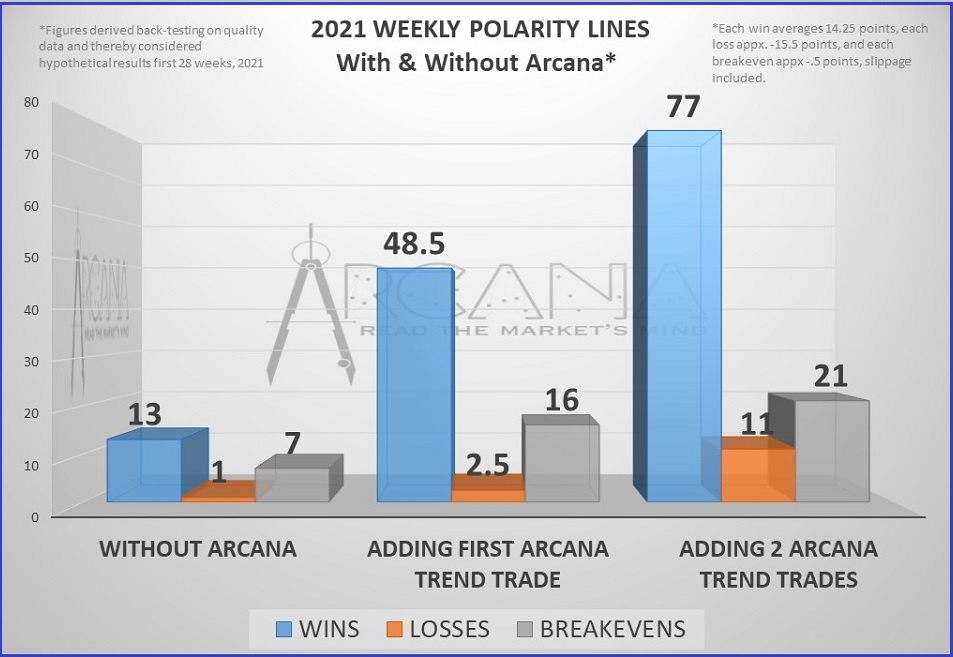 By taking line breaks alone, these Polarity Lines have yielded between 90 and 220 points each year on the weekly SP 500 for the past 6 years, but as you can see they are far more potent adding Gann's Arcana as a trade filter.

These lines work on most active markets and timeframes. Ask us for a demo and stats for intraday and monthly timeframes!

October 1-4, 2021
Taken by traders and analysists from some of the largest financial houses across the globe, “Magic In The Markets” covers the entire catalogue of W. D. Gann’s original technical analysis and trading methods.
MORE